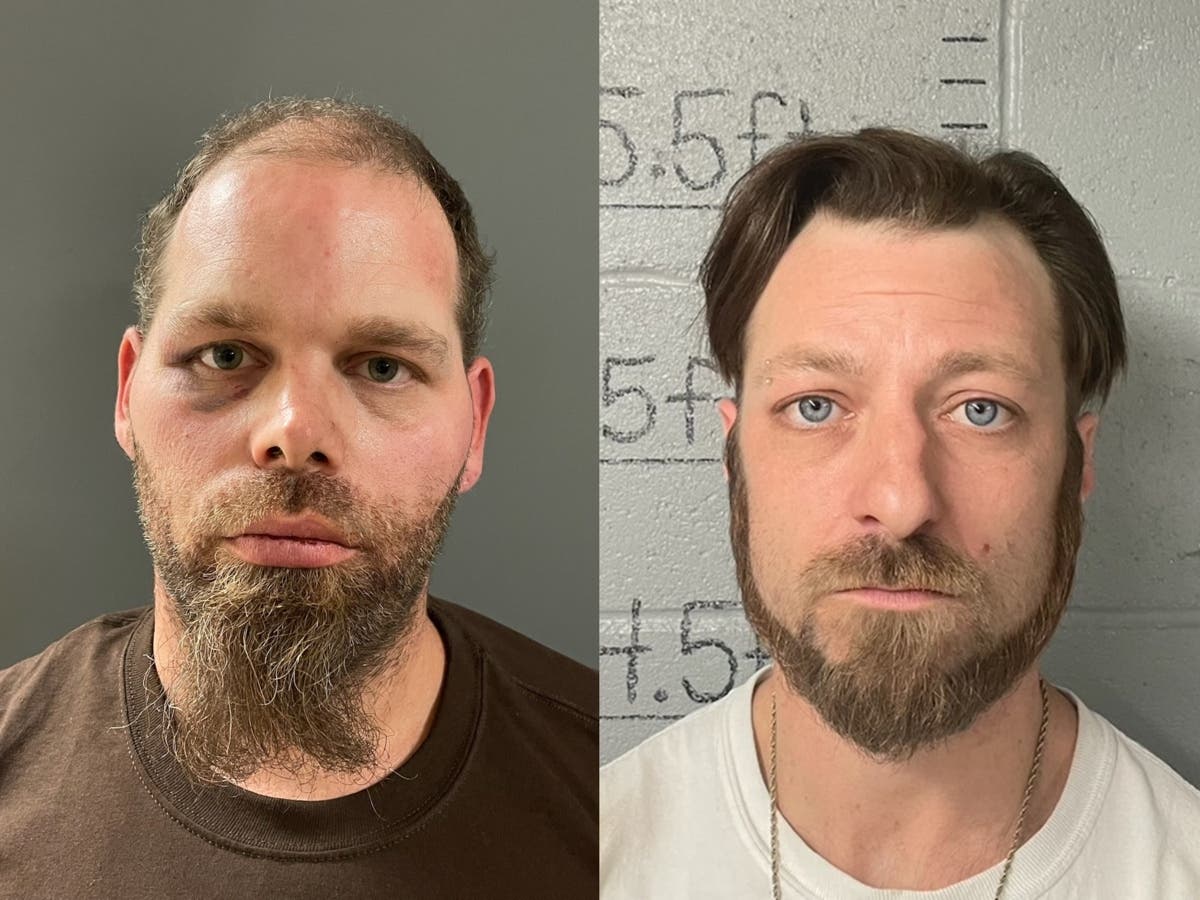 At approximately 11 p.m., troops were dispatched to the area of ​​Mile 31.6 on the north side of the highway in Bow. Upon arrival, they found a 2021 GMC Sierra, left the roadway and hit a tree.

“As a result of the crash, the operator of the GMC Sierra was transported to Concord Hospital with serious injuries,” department spokeswoman Amber Lagace said. “The passenger in the GMC Sierra sustained fatal injuries.”

The Crash Reconstruction Unit was requested and assisted by Troopers, Bow Police, Bow and Hooksett Fire and Rescue Teams, and NH DOT.

All aspects of the collision are under investigation.

Anyone who may have witnessed the accident or the events leading up to the accident is asked to contact Trooper Eric Torrens at Eric.M.Torrens@dos.nh.gov or 603-223-3622.

As part of National Pet Preparedness Month, state safety officials suggest identifying evacuation routes and a list of pet-friendly places like hotels where people can stay. Also talk to your neighbours, friends and relatives to identify who is available to care for your pet or help your pet during an evacuation if you cannot.

Safety plans should also include at least three days of food, water and medicine for family members as well as pets. Other items to consider include an emergency leash, collar and ID tag, toiletries and hygiene items, a crate or carry bag, and familiar items such as bedding, a favorite toy, and sweets.

Pet registration information, vaccination records, and a list of medications should also be readily available. Keep a selfie of you with the animal and put it in your emergency kit – to prove ownership in case you get separated.

“When planning for an emergency, don’t forget your pets,” said Jennifer Harper, Director of Homeland Security and Emergency Management. “Planning ahead can improve your and your pet’s chances of surviving a disaster.”

Soldiers were sent to report a fight between two men. One of the men had multiple stab wounds, according to the report. One man was taken to Wentworth-Douglass Hospital, while a second man, Paul Howard, 36, from Madbury, was taken to the emergency room in Dover.

Howard was arrested soon after. He was denied bail and was due to stand trial in Stafford County Superior Court.

A Vermont man has been charged with uttering threats against members of a school in Canaan, Vermont on Monday, leading to the cancellation of classes on June 14.

Vermont police notified New Hampshire police of the incident and a suspect in the case. A soldier was also assigned to a detail at Stewartstown Elementary School on June 14, also as a precaution.

Tania Lynn Ainsworth, 39, of Raymond was arrested at 8:55 a.m. on June 5, 2022, for reckless driving, driving after dismissal or suspension, and driving after accident charges in Auburn.

Amy Marie Bouton, 44, of Biddeford, Maine, was arrested at 5:54 p.m. on June 2 for driving after dismissal or suspension at Exeter.

Haili A. Bibeau, 30, of Fitchburg, Massachusetts, was arrested at 4:38 p.m. on June 1 for driving under the influence, resisting arrest or detention, open container and disorderly conduct as well as a restricted access violation and litter violation. . A 28-year-old man from Leominster, MA, was also taken into custody.

Brian Blanchette, 50, of Portsmouth was arrested at 2.22pm on May 31 for driving after dismissal or suspension at Hampton.

Bryan Docarmo Duarte, 19, of Reading, MA, was arrested at 11:09 p.m. on May 30 for driving under the influence and transporting alcohol on a minor charge in Hampton.

Daianara Rosario, 42, from Manchester was arrested at 8.13pm on May 30 for driving under the influence and duty in the run up to an emergency offense on the motorway in Exeter. Read more about this case here: DWI Accused Woman Accused of Nearly Hitting NH Trooper Cruiser

Chase Erril Sawyer-Michaud, 25, of Longmeadow, MA, was arrested at 12:43 a.m. on May 30 for driving under the influence in Dover.

Vania Diaz, 33, of Framingham, MA, was arrested for driving under the influence at 10:44 p.m. on June 5 in Manchester.

A 17-year-old from Dracut, MA was arrested for reckless operation in Manchester at 5.54pm on May 30.

Andrea Paige Nolan, 20, of Raymond was arrested at 4.05pm on May 30 for reckless operation, unregistered vehicle and uninspected vehicle in Londonderry.

Daniel Stephen Kelly, 27, of Canterbury was arrested at 1.57am on June 5 for driving under the influence, driving after a subsequent dismissal or suspension and possession of a controlled drug charge at Concord.

John McManus, 41, of Allenstown was arrested at 11:53 p.m. on June 3 for driving under the influence in Northfield.

Seth J. Orlick, 23, of Henniker was arrested at 12:12 p.m. on June 2 for conduct after dismissal or consecutive suspension at Concord.

Mark W. Fuller, 39, of Andover was arrested at 5:30 p.m. on May 31 for reckless driving, two driving after dismissal or suspension, and felony exploitation after being certified as a repeat offender in Andover.

Jackson Mendez De La Cruz, 23, of Manchester was arrested at 10.18pm on May 30 for operating without a valid license at Bow.

Christian L. Tremblay, 30, of Nashua was arrested at 1:38 p.m. May 30 for breaching bail conditions at Carroll.

Kalle R. Anderson, 29, of Portland, Maine, was arrested at 11:42 p.m. on May 28 for driving under the influence, speeding 11 to 15 mph over the 55 limit or less, and charges of vehicle not inspected at Hampton. Additionally, a 28- and 25-year-old man from Portsmouth has been taken into custody.

Do you have a topical tip? Send it to tony.schinella@patch.com. See the videos on Tony Schinella’s YouTube.com channel Where Rumble.com Channel.

Get more local news straight to your inbox. Sign up for free newsletters and patch alerts.

The smartest dividend stock to buy with $20 right now