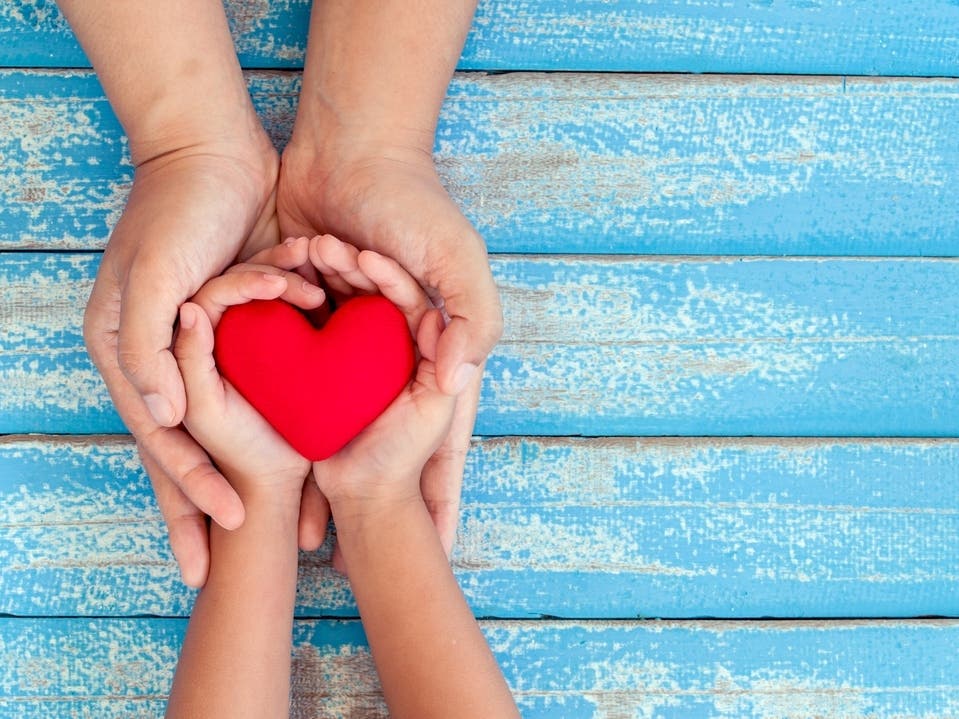 ORANGE COUNTY, CA – Russian forces continue to tear Ukraine apart and Californians are stepping up to help families caught in the war zone – including their pets.

Since the war broke out on February 24, 202 schools, 34 hospitals and more than 1,500 residential buildings have been destroyed in Ukraine. As of Monday, nearly 1,000 towns and villages were without water, electricity and heating, according to Mykhailo Podoliak, adviser to Ukrainian President Volodymyr Zelenskyy.

The invasion has been particularly upsetting for Ukrainians in California, who pray for friends and family, donate money and supplies and attend protests.

More than 90,000 Californians have Ukrainian ancestry and make up about 15% of the nation’s Ukrainian population, according to the 2019 American Community Survey, The New York Times reported.

In Orange County, Executive Steve Neuhaus announced Monday that he was deployed to Europe to respond to the conflict. Neuhaus is currently serving in the United States Navy Reserves as a Lieutenant Commander.

“I look forward to completing my mission and returning as soon as possible to reunite with my family and serve the people of Orange County,” he said.

Here are 10 active efforts in California that are helping refugees and Ukrainian citizens.

Hannalee Pervan of One House Bakery in Benicia said she baked 20 hours a day to raise money for Ukrainian children in need, The Mercury News reported.

Pervan, who co-owns the bakery with his parents, Catherine and Peter Pervan, has donated ingredients and labor to make Ukrainian-inspired pastries that can be purchased online, with 100% of sales going to donated to the Save the Children Ukraine Crisis Fund.

Donations can also be made directly on the bakery’s website. A staff member also sold hand-crocheted Ukrainian flag potholders for $15 each.

The Bay Area Bakery’s goal is to raise $10,000 for the national crisis fund.
“I know it’s urgent and people need help right now. I can sleep later,” Pervan told the newspaper.

Ukrainian-born San Leandro resident Jena Dzitsiuk has worked to support pet owners and help transport street dogs to the United States for adoption and care. Dzitsiuk’s own dog, Zoob, is a Ukrainian rescue.

Last week, she announced on Facebook that the association’s rescuers were able to escape Kiev with 35 dogs.

“Finding transport to a war zone for 35 animals was next to impossible, but since we received so many donations from all of you and have very dedicated and courageous volunteers, we were able to pull it off,” she said. declared on Facebook.

The Southland School District is collecting gently used and new items between Monday and March 21 to help Ukrainian refugees. Donations will be distributed to a non-profit organization, Love Is Real Movement.

The district requested the following.

The Los Angeles-based organization is working to send medical teams to Ukraine to expand access to emergency health care and mental health services for refugees and those living inside the area of war.

Californians can make a monetary donation to help the organization deploy teams to provide services to those in need.

The Bay Area nonprofit started the Anhelyk Foundation to raise money for children whose parents died in combat during the Russian-Ukrainian war. The project also offers scholarships to children of war.

To date, the organization has distributed $99,285 in funding to children in need, according to its website.

With the help of its partners in Ukraine, the Southern California organization is moving children from orphanages in Mykolaiv and Kherson and reuniting them with their families or placing them in new homes.

Since the invasion, the Kidsave team has deployed troops on the ground in Ukraine to secure passenger vehicles, fuel, food and shelter as they work to transport hundreds of children and families outside the country.

Neighbors Abroad, a Palo Alto-based nonprofit, has partnered with a European children’s organization to raise over $24,000 for children in Ukraine.
Jeannet Kiessling is the president of the German branch of the children’s organization “Kleine Herzen” (Little Hearts), which operates near the sister city of Neighbors Abroad, Heidelberg, Germany. She told Patch on March 1 that she was encouraged by the large number of donations since the fundraiser was set up on Friday. Most came from local Bay Area residents.

Nonprofit Palo Alto Raises Awareness About Ukraine Since the invasion, the organization has focused on humanitarian efforts for children and families.

All donations currently go to frontline volunteers working to provide emergency resources to refugees and war-zone citizens in Ukraine.

Simakova planned to return to Ukraine to see her husband shortly before the start of the war.

The need to limit plastic waste