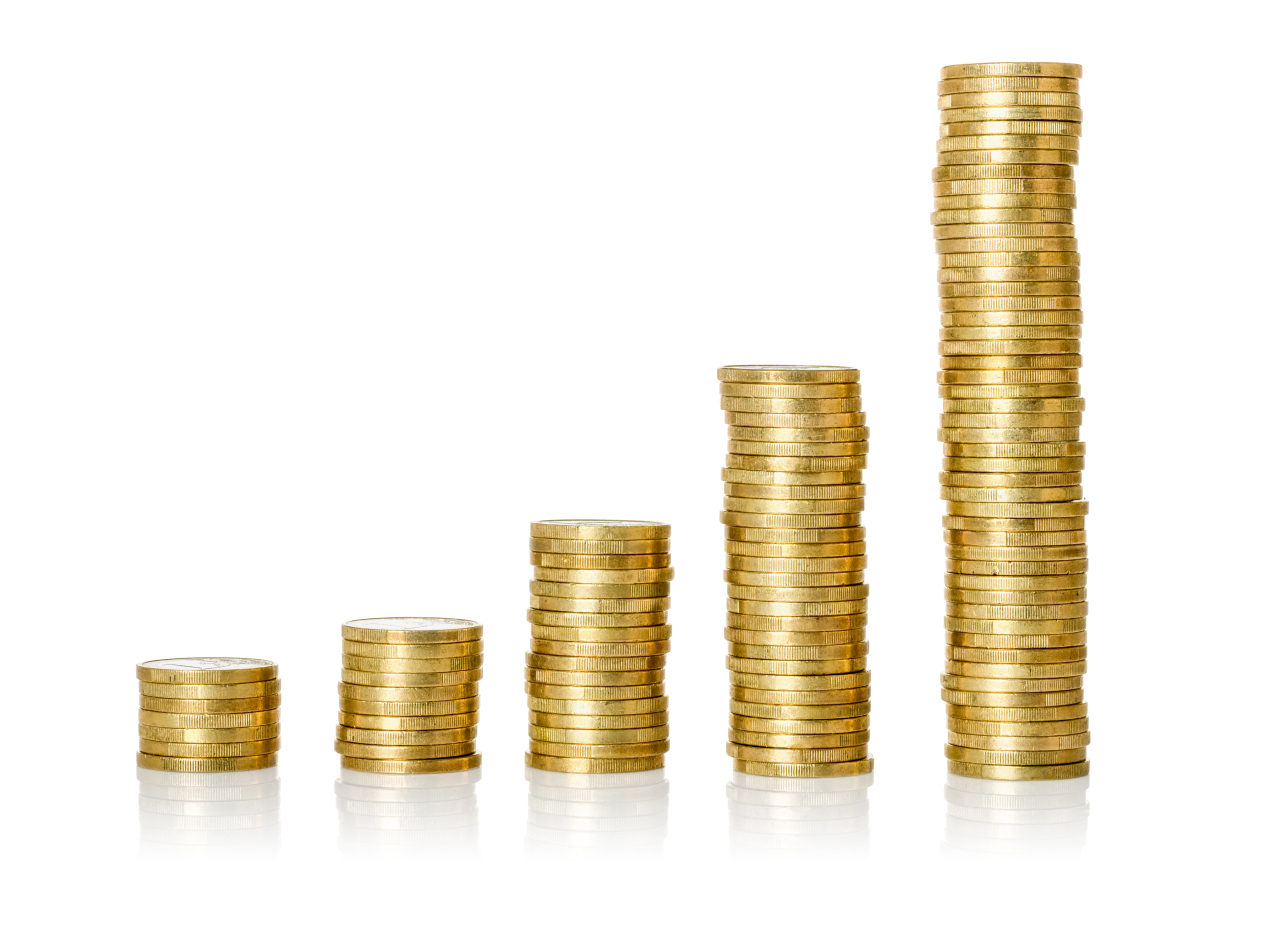 Non-performing loans by South Korean banks declined in 2021 in part due to debt rollovers aimed at helping businesses affected by the pandemic, data showed on Tuesday.

Local banks’ bad debts stood at 11.8 trillion won ($9.7 billion) at the end of December, down from 13.9 trillion won a year earlier, according to preliminary data from the Financial Monitoring Service ( FSS).

The regulator attributed the decline to a decline in delinquent business loans, which totaled 10.2 trillion won at the end of December, from 12 trillion won a year earlier.

The drop came despite the fallout from the prolonged coronavirus pandemic, which has hit small traders and households hard.

An FSS official said the drop in bad loans was not so much due to favorable economic conditions as banks’ rolling over of debt aimed at supporting struggling small businesses.

The FSS said banks’ asset quality remains strong in terms of those numbers, but expressed concerns that their bad debts could increase in the process of withdrawing support measures such as continued debt rollovers. . (Yonhap)

US warns companies to be on guard against possible Russian cyberattacks: NPR

This watch shows how beautiful recycled plastic can be

35% of Americans are losing sleep over debt. Here’s how to master yours