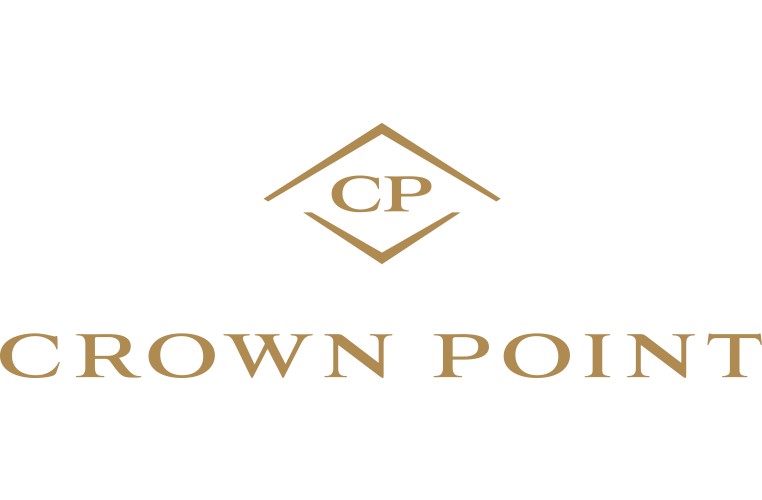 Monday April 25and 2022, Santa Ynez, California – Crown Point Vineyards, the Santa Barbara County winery known for producing distinguished Bordeaux varietal wines from its vineyards in the Happy Canyon AVA, is pleased to welcome David Greenbaum to the team as National Director of sales.

Greenbaum joins Crown Point after spending six years at Hall Family Wines, where he led sales operations for all of California and the Southeast region (13 states and the Caribbean). Prior to Hall, Greenbaum led the luxury division for RNDC of South Carolina, overseeing 85 international and domestic wine brands.

A native of Florida, Greenbaum studied food and resource economics at the University of Florida, then spent his early career in the hospitality industry. During his time as owner/operator of the Wild Horse Grille in Marble Falls, Texas, he developed a passion and knowledge of fine wine, which led him to California to pursue a career in wine.

“I’m thrilled to work with Crown Point, which has an amazing pedigree, fantastic wines and amazing people,” says Greenbaum. “As National Sales Manager, I look forward to taking a strategic and thoughtful approach to business and sharing Crown Point’s wines and story in key markets across the country.”

“David brings a wealth of 3Tier experience to Crown Point,” shares Estate Manager AJ Fairbanks. “We are confident that he will work seamlessly with our existing distribution partners and collectively build our national brand awareness.”

Greenbaum currently lives in Yountville with his wife, Tracy, and their dog, Harbour, but will be moving to the Southern California area.

Crown Point is a vineyard and winery located in the foothills of Santa Barbara AVA’s Happy Canyon. Founded by owner Roger Bower in 2012, Crown Point focuses exclusively on growing Bordeaux grape varieties. Crown Point prides itself on farming and winemaking at the highest possible level to produce limited production wines that represent the terroir of the estate.

Big Food & Beverage needs to detox from its plastic addiction!