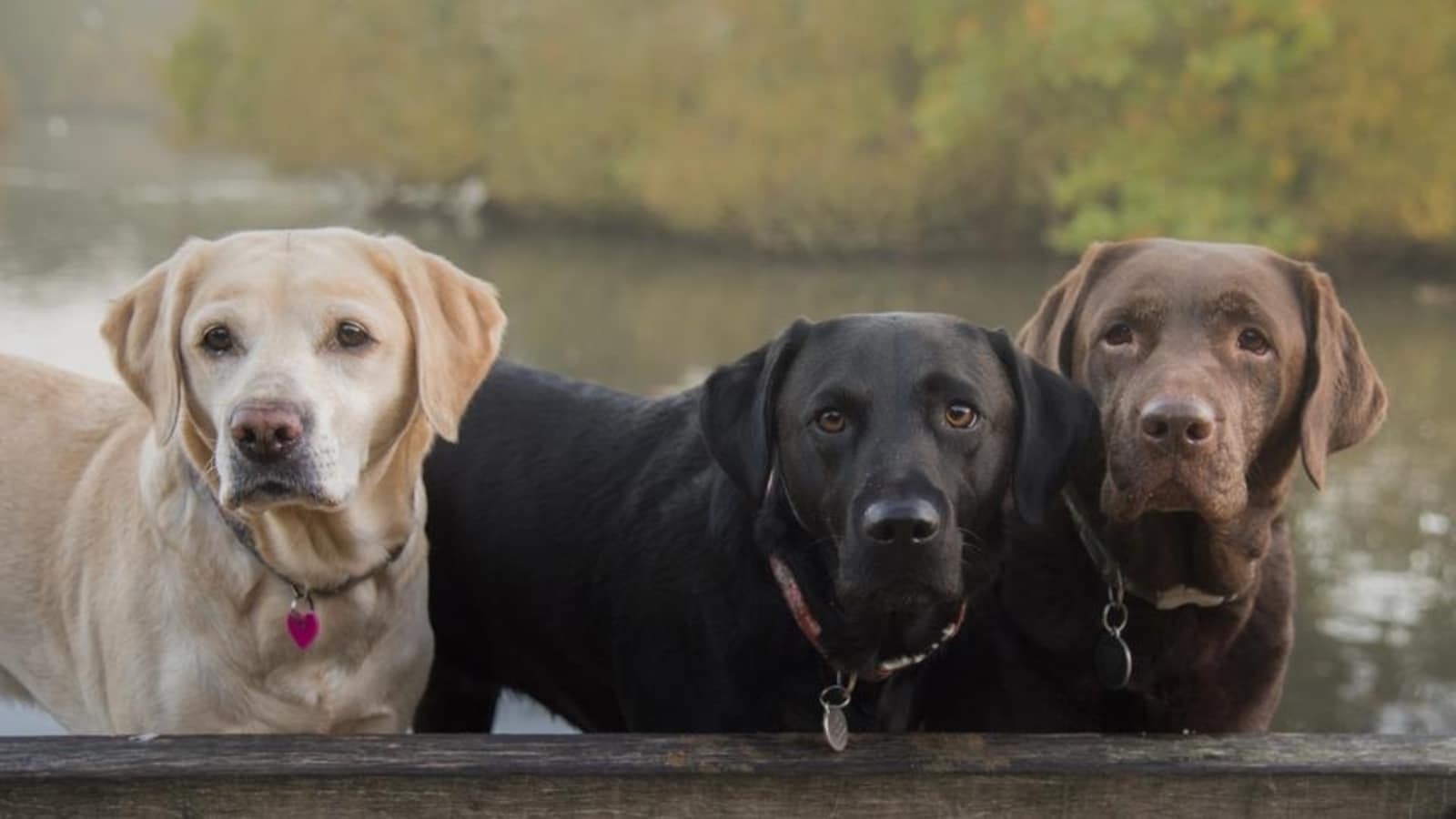 Civil works for a pet crematorium in Dwarka Sector 29 have been completed and the building is awaiting connection to a compressed natural gas (CNG) line, officials overseeing the project said, adding that the wing Municipal Corporation of Delhi horticulture will soon set up a pet park. in Jangpura.

The MCD’s two main pet-related projects have suffered prolonged delays during the pandemic, officials said, adding that construction of the pet crematorium is now in the final stages.

“The structure of the complex is ready. We are just waiting for the authorization to connect the line to supply the two ovens of the canine crematorium with CNG. It is, however, difficult to get permission to dig the road to do so after the onset of the monsoon,” said a senior Veterinary Department official.

To be sure, once the project – which is coming up on a 700 square meter site inside the four-acre canine compound in Dwarka where a spay center is already operational – is completed, it will be the first green Capital’s CNG-based small animal cremation center.

The company will charge ₹2,000 to incinerate animals under 30 kg and ₹3,000 to cremate those who weigh more. Sahib Sawhney, head of the Green Revolution Foundation, the NGO developing the project, said the company had worked on several human crematoria in Delhi, Uttar Pradesh and Karnataka, but these were their first favorite project.

“I had a pet and we couldn’t find a good facility to say goodbye to it. Pets are like family and we felt that was a gap that needed to be filled,” he added.

Sawhney said the agency was planting saplings to develop a memory garden for pets. “Once we get the green light for the gas line, we can complete the remaining works in 20 to 25 days,” he added.

The complex will have a green belt around its periphery, an ash storage facility and a prayer hall with the provision of a priest. “A bath unit has also been prepared. There will be a priest to perform the rituals. According to our estimates, we will be able to accommodate 10 pets and 15 stray dogs per day,” he added.

The project was first conceptualized in 2018 and the project is being developed in public-private partnership mode (for 10 years) between the veterinary department and the Green Revolution Foundation. All of the construction, upkeep and maintenance costs of this crematorium will be borne by the NGO.

As part of the deal, the company allocated land for the cremation center; the civic organization will retain ownership. “The facility will have two furnaces with a capacity of 200 kg of biomass and a capacity of 150 kg of biomass per cycle each. Each cremation cycle will take 30 minutes to 1 hour. While initially the company planned to set up a dog-only crematorium, the project was expanded to include other small animals such as cats, goats, sheep and monkeys,” an official explained. .

Meanwhile, a senior horticulture department official said that the work on the pet park at Jangpura, South Delhi, for which the Container Corporation of India (Concor) will provide funds in the form of support for CSR, should start in a month. “The facility will have day care and medical and grooming outlets. People who have to go out of town or on vacation can entrust their pets to us,” the manager said.

The concept of dog parks was borrowed from similar facilities in Hyderabad and Bangaluru. Last year in October, the North Delhi Municipal Corporation opened the city’s first pet dog park at Karol Bagh. Officials said the Jangpura facility will have play sites, pathways, a swimming area and stalls for selling pet food.

The company also plans to use the facility to increase the number of pet dog registrations in the city. Although it is compulsory to register pet dogs with the municipal administration, very few pet owners do so. Official MCD data indicates that up to July 2022, only 397 pet dogs were registered with the Veterinary Service – 263 in South Delhi, 93 in North Delhi and 41 in East Delhi.