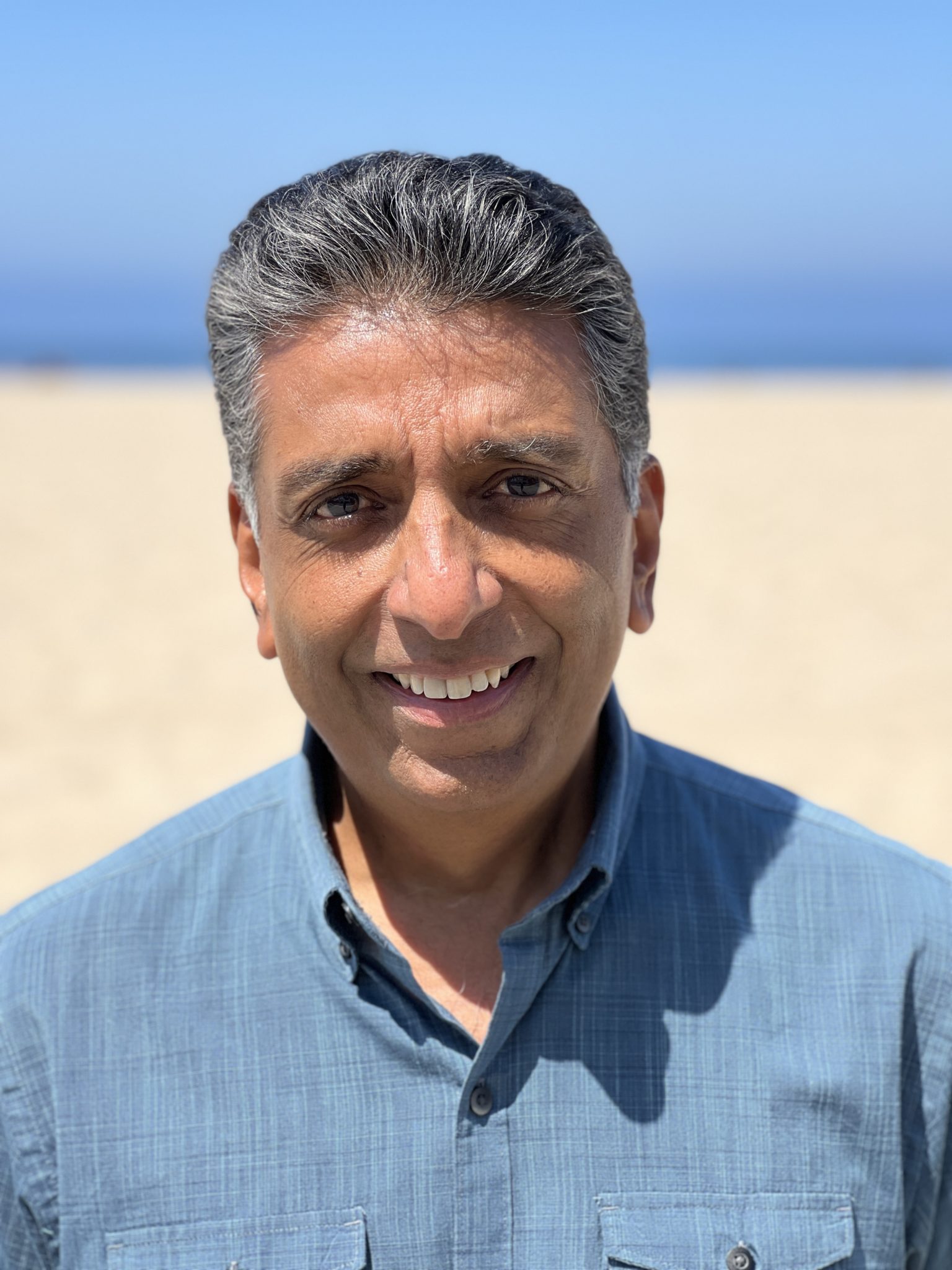 LOS ANGELES, CA.— Boba Bam with sales of over 24 million boba drinks since introducing its boba instant drink kit to the market in July 2021, announces the addition of two new members to its leadership team.

Apu Mody, a seasoned food industry executive and former CEO of Lenny & Larry’s, a leader in healthy, plant-based protein snacks, is joining Boba Bam as an executive advisor. In addition to running Lenny & Larry’s, he was previously president of Mars Foods Americas and Middle East, a global maker of confectionery, pet food and other food products, and senior vice president of Del Monte Foods, l one of the largest producers and distributors of canned fruits. and vegetables in the United States

“Boba Bam is well positioned as a leader in the ‘at-home boba’ category, with the first and only all-natural at-home boba kit, an impressive list of top retailers and a team of experienced professionals,” said said Brian Khoddam, CEO. , Boba Bam. “We are delighted to add John to the management team and Apu as an executive advisor. Their expertise will only fuel our growth as the global boba market is expected to reach $4.3 billion by the end of the year. end of 2027 according to Allied Market Research.

Boba Bam is an at-home kit that allows boba lovers to make delicious and fun boba drinks, with all the taste and texture of boba shops, in their own kitchens. Boba Bam pouches go from freezer to microwave to a cup in about a minute so everyone can enjoy boba whenever the craving strikes. Boba Bam is available at Costco and Sam’s Club stores in 12-packs and at ALDI stores in California and Texas in 4-packs.

The Best Types of Plastic for Food Storage