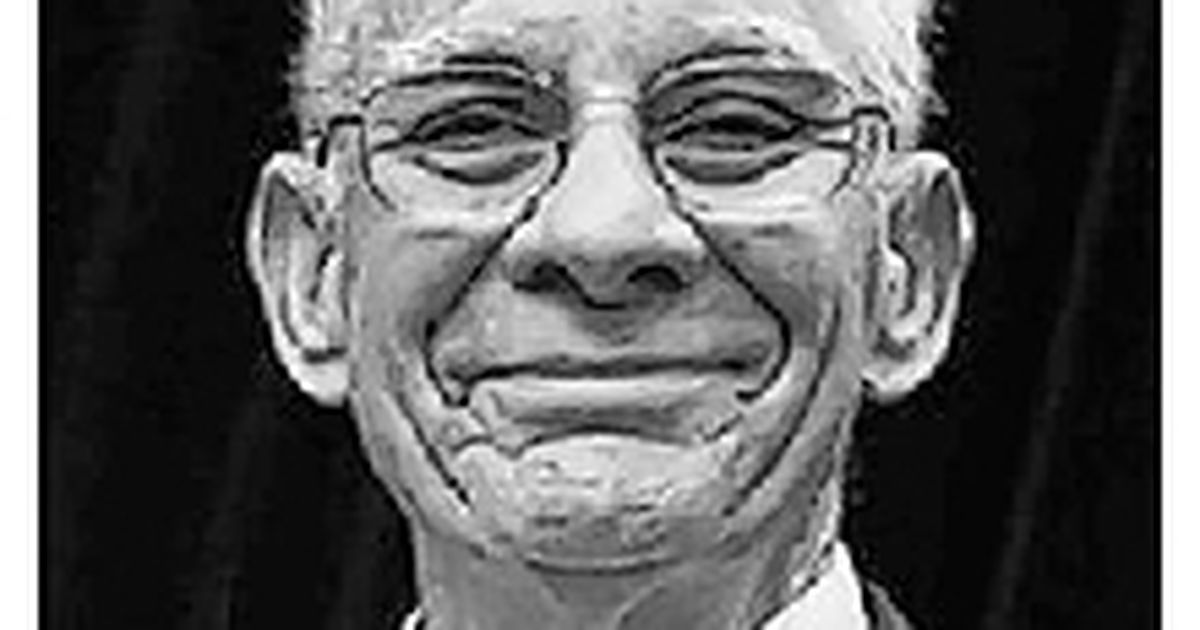 John M. “Jack” Horvath LTC Rat. US Amry of Tucker, Georgia, passed away peacefully from cancer on December 30, 2021, while in hospice care. He was 82 years old.

He was predeceased by his mother, Marie M. Priscilla Horvath and his father, Francis G ‘Horvath.

Jack was born April 27, 1939 in Cleveland, Ohio. He attended St. lgnatius High School, class of 57, and he credits St. lgnatius HS for what he has become in the years to come. He attended John Carroll University, class of ’61. He was a graduate of ROTC and immediately entered the military after graduation.

Jack married Patricia Sullivan Horvath in June 1963. They were married for 58 years.

He and his family have lived in Germany twice with the military. He made two unaccompanied tours of Vietnam where he had a trucking company that transported military supplies from the port of Qui Nhon into the interior of the country. He loved his soldiers and did all he could for them.

Jack also toured Saudi Arabia as an advisor to the Saudi Army.

He attended Army Transportation School, Army Command, and General Staff College and William and Mary College. After retiring from the military, he held several positions, eventually working as an office manager for an insurance company.

Jack was a member of the Buick club of America, the Dixie Buick club, and the Georgia Cool Cruisers for a Cause. He loved to have his old cars restored and driven.

He and his wife volunteered at USO Atlanta Airport, many Georgia National Guard duties, St. Vincent de Paul Thrift store where he worked in the electrical office, MedShare International and Missionaries of the United States. poor, preparing and sending food shipments to Jamaica, Haiti, and St. Vincent ‘For this business he learned to drive a forklift.

He was an active member of the Holy Cross Catholic Church where he served as Minister Extraordinary of the Eucharist. He also belonged to the Knights of Columbus.

Jack was an avid Cleveland Browns fan and a Duke Basketball fan. He even named his dog Duke.

Jack is survived by his wife, Patricia Horvath, children, daughter Mary Catherine “Mary Kay” Hannah and husband John and granddaughter Rosa Maria Hannah of NC, and daughter Helen Rita Horvath and husband Kenneth Jones from Alameda, CA, her sister Kate Maruszak and husband Paul from San Diego, CA, and many, many cousins ​​and friends and her dog, Duke.

In lieu of flowers, donations can be made to USO Georgia, Suite 320 Terminal Atrium, Box 20963, Hartsfield Iackson International Airport, Atlanta, GA 30320; or the Troop Support Ministry at Holy Cross Catholic Church, 3773 Chamblee Tucker Road, Atlanta, GA 30341 or any of the other organizations where Jack has volunteered listed above.

Since Jack donated his body to Emory School of Medicine, there is a memorial service on Saturday January 15, 2022 at 11 a.m. at Holy Cross Catholic Church, with Fr. Jude Michael Krill OFM Conv. Celebrant in principle. Visit at 10 a.m. Easy-to-follow reception in the meeting room.