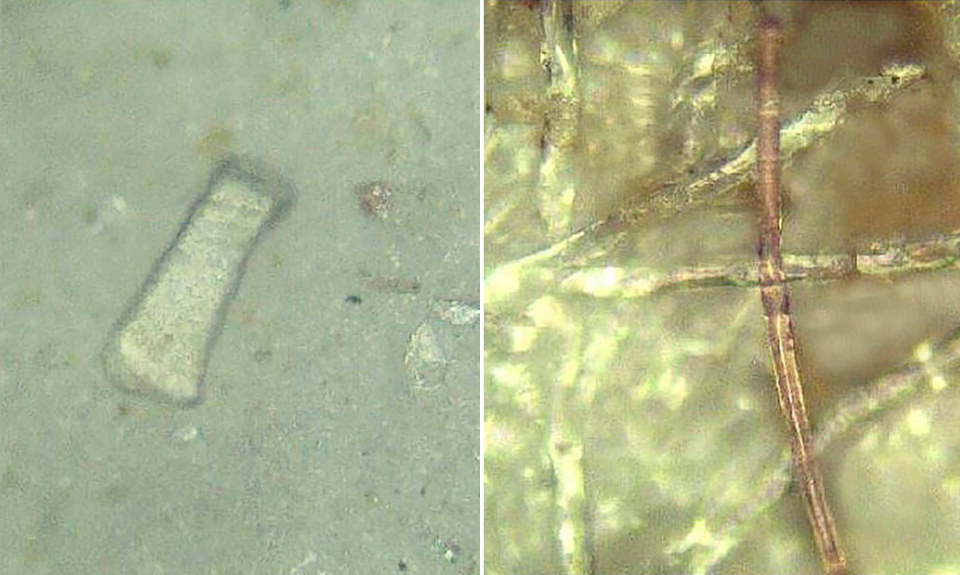 They are tiny pieces of plastic less than 5mm in length. Known as microplastics, they are inadvertently consumed by humans, but until now the health consequences have been largely unknown. That recently changed with the findings of a Nanjing Medical University study.

Inflammatory Bowel Disease (IBD) is a disease that affects around 10 percent of the world’s population. And that 10% have a higher prevalence of microplastics in their waste, found the Nanjing Medical research team.

By obtaining human waste samples from 50 healthy people and 52 people with IBD from different geographic regions of China, the team was able to demonstrate that samples from IBD patients contained about 1.5 times more particles. microplastics per gram than those of healthy subjects.

The two most common types of plastic in both groups were polyethylene terephthalate (PET; used in bottles and food containers) and polyamide (PA; found in food packaging and textiles), reveals a press release from the American Chemical Society.

The researchers’ methodology included a questionnaire, through which it was found that people in both groups who drank bottled water, ate take-out and were often exposed to dust had more microplastics in their waste.

The prevalence of IBD, which includes Crohn’s disease and ulcerative colitis, is increasing globally. Characterized by chronic inflammation of the digestive tract, IBD can be triggered or worsened by diet and environmental factors.

“These results suggest that people with IBD may be exposed to more microplastics in their gastrointestinal tract,” the researchers said.

“However, it is still unclear whether this exposure could cause or contribute to IBD, or whether people with IBD accumulate more fecal microplastics as a result of their disease.”