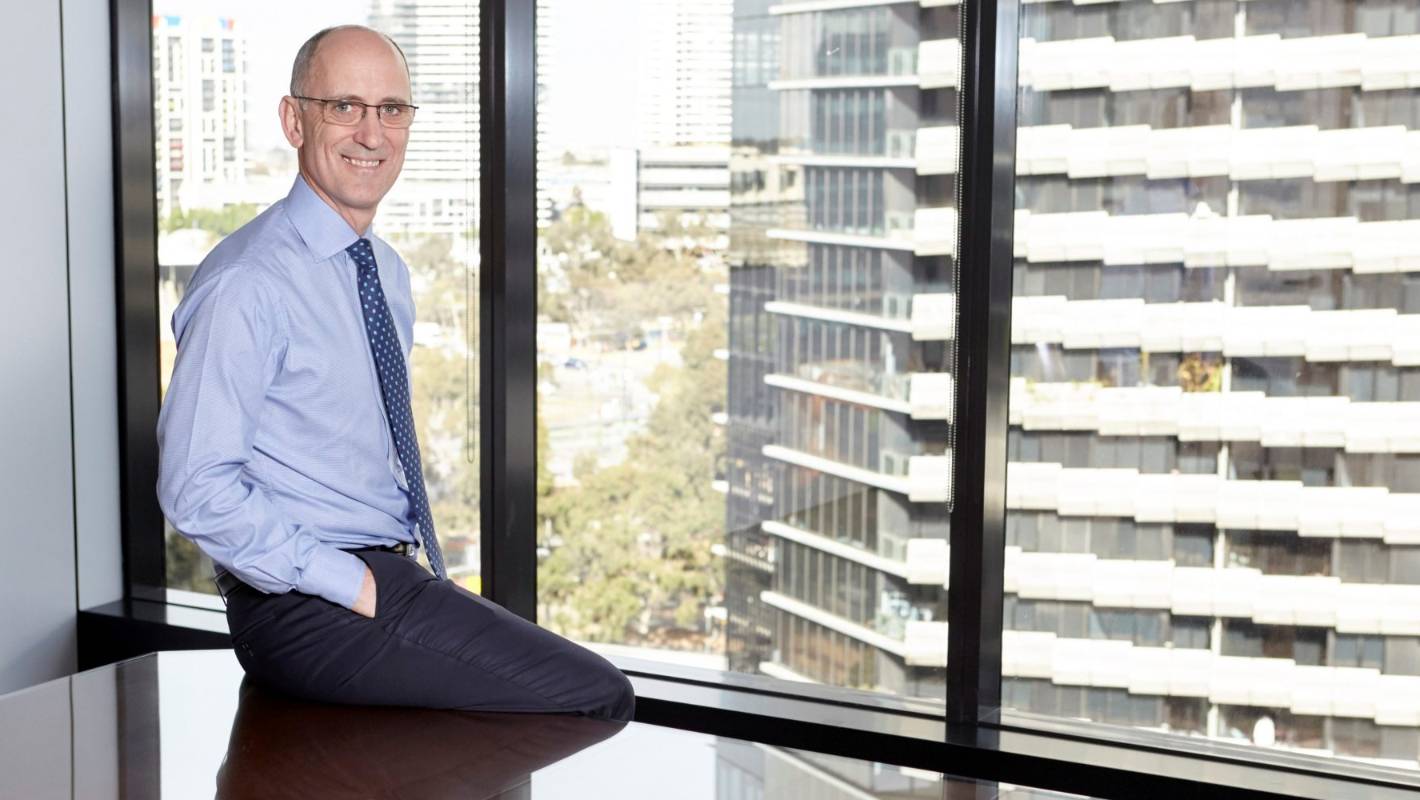 Ebos chief executive Patrick Davies spends most of his time in Australia these days, where most of the business is based.

Christchurch-based Ebos Group achieved another record breaking performance with revenue reaching $ 7.6 billion from investments in several companies over the past two years.

Ebos is the parent company behind the healthcare and pet food brands in New Zealand and Australia.

Kiwis are expected to get acquainted with the Black Hawk pet food brand through a TV and other media ad campaign starting in September, CEO Patrick Davies said.

“Our acquisitions in the pet food sector mean that we can now compete with leading multinationals like Nestlé and Mars.”

READ MORE:
* Another big Australian takeover for Christchurch-based Ebos
* Pet food and drugstore purchases pay off, but currency holds back Ebos
* Shareholders make it the crème de la crème of the supplier of health products Ebos

Black Hawk was purchased in 2014 and has been described by Davies as part of the “real food movement” for pets. Another feed brand owned by Ebos is Vitapet, added to the group in 2011.

“It is a hallmark of Ebos that we are prepared to continue to invest for growth that will emerge in the years to come,” said Davies.

The new investment includes a distribution warehouse which is under construction at Christchurch Airport and is expected to be completed by the end of this year.

Other projects include a new wholesale distribution center in Brisbane and a new logistics warehouse in Sydney, NSW.

These three projects will have cost around $ 80 million when completed in 2018.

Other brands under Ebos include natural health supplier Red Seal, purchased in 2015, with firm sales in New Zealand, Australia and South Korea, but weaker demand in China in the past year. .

Most of Ebos’ business is in its pharmaceutical subsidiaries, accounting for $ 7.2 billion of all sales

They include the Australian Chemmart chain of 460 franchise pharmacies in the process of rebranding to TerryWhite Chemmart to reflect the merger of these two companies there.

“It’s not done yet, but we’re on track to rename several hundred. There’s a lot of change about that. We have to be sure they want to participate and those who don’t, well, let’s work through this, ”Davies said.

The long-standing division of Ebos Healthcare is the sole business entity under the company name and supplies medical consumables and equipment to hospitals and pharmacies, building on the original dental and medical business with several buyouts of related businesses over the years.

Among the dozens of well-known retail products are Floradix and Anti-Flamme.

Another Australian acquisition announced a few weeks ago was the A $ 147 million purchase of pharmaceutical and animal health maker HPS.

Davies said HPS will be a key part of the healthcare division to take advantage of the growing trend for hospitals to outsource pharmacy services.

Recent acquisitions have dramatically increased debt levels, but Davies said they were within comfortable limits.

The strong profit would have been about $ 2.8 million higher if the exchange rate with Australia had been more favorable, he said.

Ebos will pay a total dividend of 63 cents per share on stocks that traded at slightly lower levels at $ 17.60. The gross dividend yield is 3.89 percent.