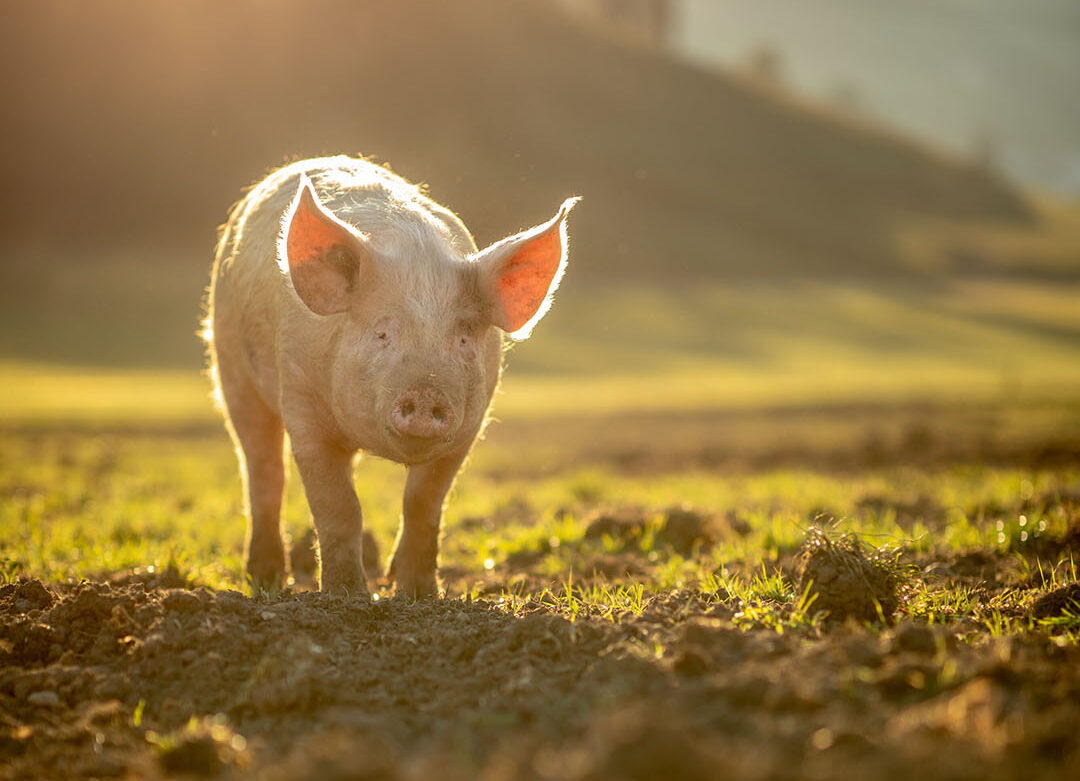 Modify the feed ban: a major change for the industry

In a recent webinar, the International Insect Food and Feed Platform (IPIFF) and some guests welcomed the change to the European feed ban and discussed the expected impact of the authorization . IPIFF is the umbrella association of the European insect industry.

“The last flexibility introduced in the food ban dates back to 2017 with the authorization of PAP insects to feed fish,” said Fabien Schneegans, project manager at the European Commission. Schneegans was heavily involved in the EU discussions that led to the authorization of insect proteins for poultry and pig feed. The main objective of this relaxation is to remove any regulatory constraints that are no longer justified.

Another contributing factor is the implementation of the farm to fork strategy, which aims to reduce the EU’s protein deficit and pushes for a more sustainable European food system by optimizing recycling and recovering resources under -used. “It’s a significant improvement in image,” he added. “However, what I would like to emphasize here is that nevertheless, the European feed ban is still much stricter than what is currently applied in the rest of the world.

There will be a zero-tolerance policy for cross-contamination, Schneegans warned. Industry stakeholders will need to pay attention to all phases of the supply chain, including transportation, processing plants, production and storage. Schneegans strongly advised those involved in the insect protein market to avoid the use of ruminant material to eliminate the risk of cross-contamination. Products should be channeled specifically for aquaculture, pigs and poultry, he said. There will be an adjustment period so that members of the value chain can familiarize themselves with the new rules and testing protocol.

UK retailer will replace soy with insects to reduce carbon footprint
Insect ‘mini-farms’ are to be set up on 10 free-range egg farms by a major UK supermarket to provide natural food for free-range hens and use cut soy . Read more…

António Tavares, chair of the pigmeat working group of Copa-Cogeca, the umbrella organization that represents European farmers and agri-cooperatives, said European pig farmers welcome the decision. “If it hadn’t been for the farm-to-fork strategy, we would never have had approval for PAPs in animal feed,” he said. “Because it was a political decision, not a scientific decision.”

However, adopting PAPs, including insects for food, solves several problems, Tavares said. Although soy is a valuable source of protein, much of it is shipped from overseas, giving it a heavy environmental footprint. In some soy-producing countries, such as Brazil, soy production even leads to deforestation.

While European programs have attempted to promote plant protein production on the continent, so far they have failed. Also, rapeseed protein is not suitable for pig production and, although beans and peas are, they are produced in very small quantities in Europe. Insect proteins are a good alternative for farmers, especially in view of current soybean prices, which are very high. Insect protein prices can also be high, but with the market opening, Tavares expects prices to drop in the future.

China to cut soy in animal feed
This spring, a cascade of developments began in China linked to declining levels of soybean meal in livestock feed. What impact does this have on pigs and the global feed ingredient trade? Read more…

Paul-Henri Lava, senior policy adviser at AVEC, the association of poultry processors and the poultry trade in Europe, said the sector also welcomed the decision. AVEC recently announced that it is working on a sustainability charter which will be launched in early 2022. must be acceptable to society. Lava doesn’t think there will be any problems with the latter, as insect protein is part of a chicken’s natural diet.

In response to the announcement, AVEC members asked insect growers many questions. They wanted to know more about the cost compared to soy and whether or not they had measured the environmental footprint of the 2 food sources. They wondered about the bioavailability of insect protein, what form it would be fed (pellets or powder) and how the food source would fit into the ration, nutritionally.

Trials indicate that poultry species prefer diets that contain insects, perhaps for taste and nutritional value, and that these diets are highly digestible. Less research has been conducted in the pig sector, but preliminary reports suggest that insect species contain bioactive compounds such as lauric acid, antimicrobial peptides and chitin, which have immunostimulatory properties in piglets.

Also read all about SOY ALTERNATIVES

Christophe Trespeuch, French insect producer and chair of the IPIFF food hygiene working group, was on hand to answer some of these questions. He pointed out that insect farming actually provides solutions to major European and global challenges, including dependence on food imports and the need to feed a growing population while limiting the expansion of agricultural land. In addition, the use of insect proteins solves problems related to food waste. Up to a third of food waste generated in the EU could be avoided if products intended for human consumption were assessed before being considered food waste, Trespeuch said.

Trespeuch said the insects are raised in a vertical system that uses resources efficiently. “According to estimates by IPIFF members, farming insects yields up to 100 times more protein than plant protein for the same area,” he said. Of course, these values ​​depend on several factors, including the species grown and the technology used on the farm.

Animal by-products in animal feed: a global update
No one would argue that animal by-products remain an important component of livestock feed around the world. Even if it still has to compete with soy, the future of these food ingredients remains promising. Read more…

The production of insects in the EU today represents only a few thousand tonnes and represents investments of more than one billion euros. This figure, Trespeuch said, is expected to exceed €3 billion by 2025. IPIFF has published a market fact sheet which provides an update on the state and development of the European insects and its capacity. The organization discussed the development of organic standards and the use of insects in organic agriculture, as well as the diversification of authorized substrates for breeding insects.

“These 2 opportunities will play a major role in increasing production capacity and hopefully have a positive impact on the price positioning of insect meal,” Trespeuch said. Currently, a significant portion of insect production is destined for the pet food market, as well as for aquaculture. Trespeuch expects poultry and hogs to significantly expand this market, surpassing current production in the old sectors. Of course, this will only be possible if the regulatory process makes expansion possible.

Also read all about NEW PROTEINS

Trespeuch said the insect farming community isn’t worried about public acceptance. In a recent survey, IPIFF found that 70% of respondents responded positively to the use of insect protein in pig feed. The insect sector should become an important link in the agri-food chain in Europe by the end of the decade.

However, to achieve this goal, Trespeuch said it will be important to strengthen collaboration between insect feed producers and their supply chain partners. The aim is to contribute to the growth of the organic sector in the EU. This, he said, will only be possible if new regulatory opportunities are unlocked.