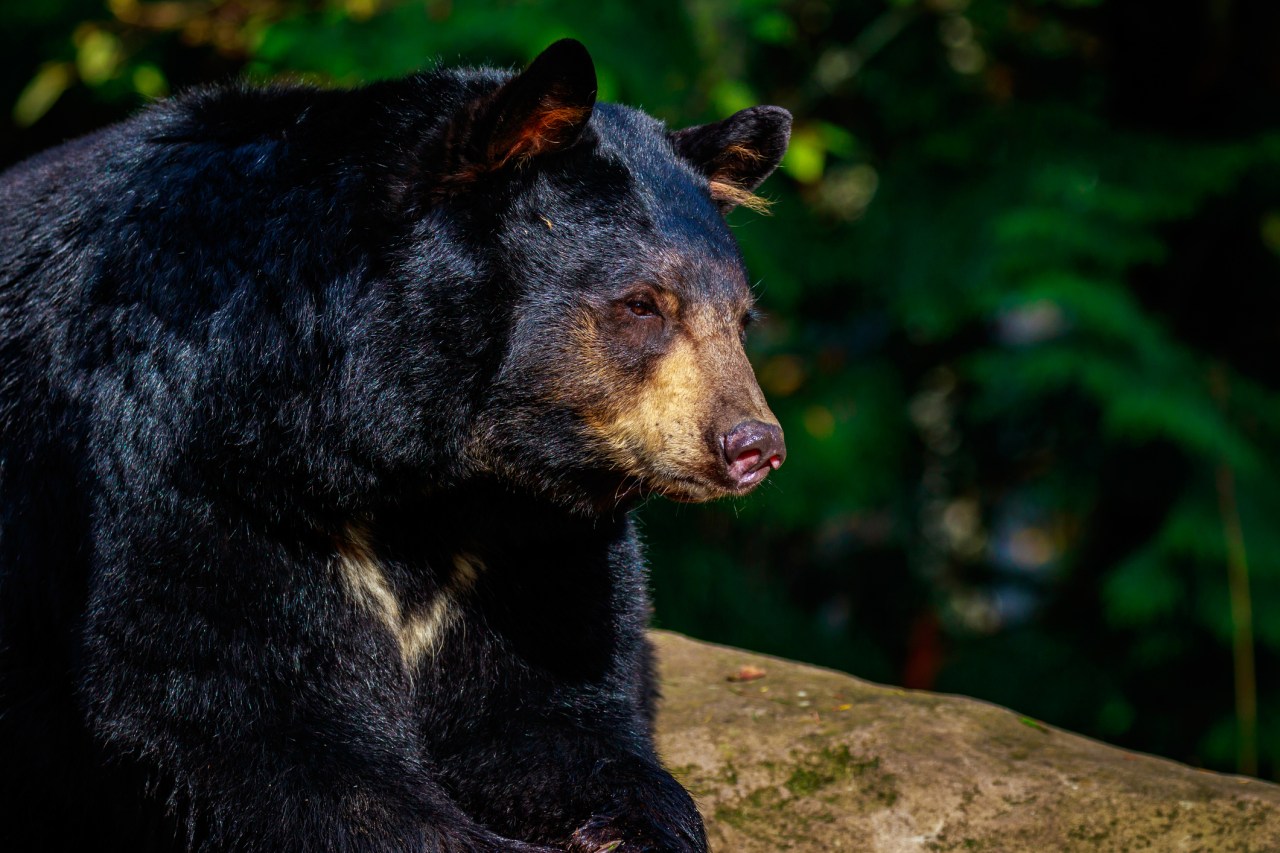 Police: Oregon man accidentally shoots brother instead of bear and kills himself

GRANTS PASS, Ore. (NEXSTAR) — Authorities say a southern Oregon man trying to protect his home from a bear instead killed his brother by mistake and then took his own life.

Josephine County Deputy Sheriff Travis Snyder said the man called 911 around 7 a.m. Tuesday and told dispatchers he ‘accidentally shot his brother while he was loading a gun. on fire” after being surprised by the bear.

The Oregonian/OregonLive reports that the deputies traveled to the home in Sunny Valley, an unincorporated community in the southwestern corner of the state.

There they found a man dead from a gunshot wound. Snyder says they checked the residence and found a second man who had died of a self-inflicted gunshot wound.

“Based on the investigation, the caller is believed to have committed suicide after calling 911 to report the accidental shooting,” Snyder wrote in a statement. “This case is still under investigation and will be forwarded to the Oregon State Medical Examiner’s Office.

Their names have not been disclosed.

The Best Super Bowl National Anthem Performance Ever Was Lip-Synced

“What an incredible tragedy,” one woman wrote on the Josephine County Sheriff’s Facebook page. “So many prayers for their family and friends.”

The Oregon Department of Fish and Wildlife says there are between 25,000 and 30,000 black bears in the state, where the last grizzly bear was killed in the late 1930s.

Officials say bears that begin to depend on food found in or around homes and businesses can become a security threat and will most often be euthanized. Check out the following tips to protect your property from bears:

The Associated Press contributed to this report.