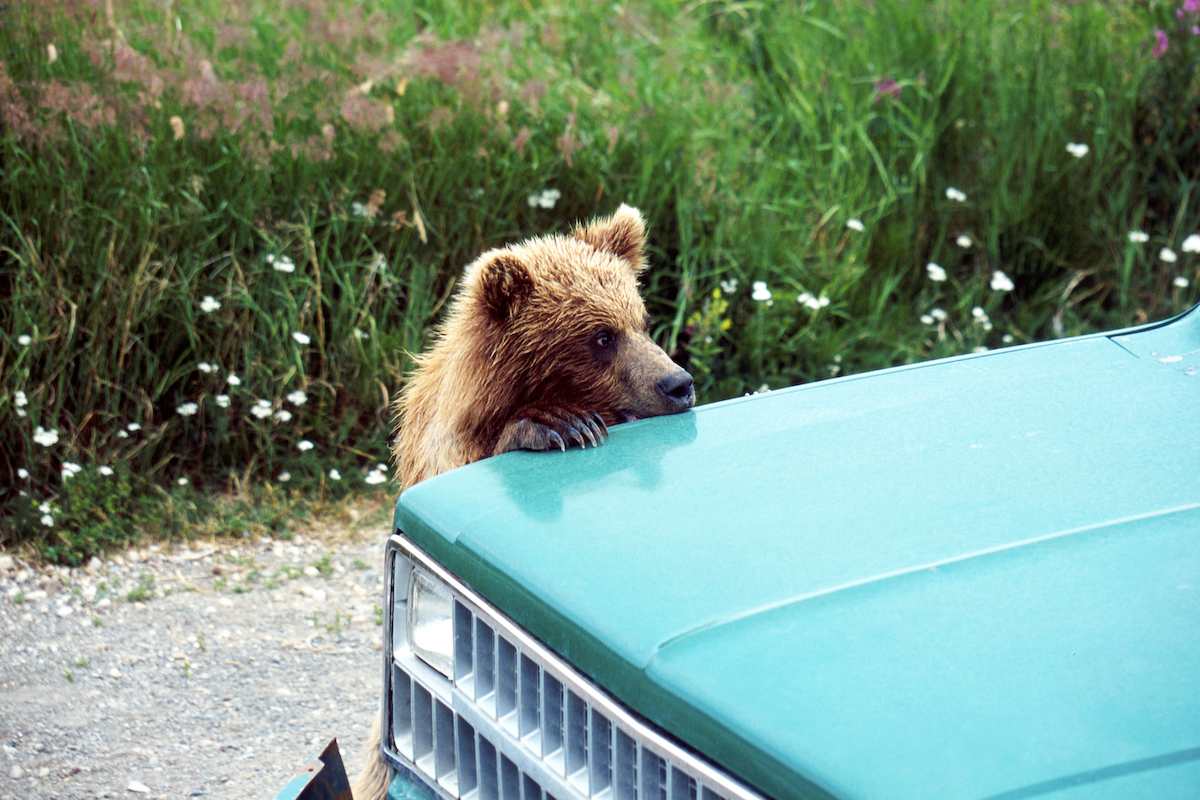 Wild animals are meant to be in the wild and don’t fare well when they get too close to civilization. The smell of food inside cars can entice hungry animals to break into vehicles, causing significant property damage. Campgrounds often encourage campers to use bear boxes to store food to avoid attracting wildlife.

But recently, in a small town south of Sedona, Arizona, the lure of a bag of Cheetos inside an open vehicle proved irresistible to a wild javelin.

Do not feed the animals

The Yavapai County Sheriff’s Office responded to a call of a wild javelina trapped inside a Subaru station wagon last April. According to National Park Servicethe animal, which looks like a boar, usually feeds on desert plants, roots and flowers.

This pig-like creature was tired of his typical vegetarian diet and got into the Subaru to get his hands on a bag of Cheetos. BNC News reported that the vehicle owner had inadvertently left the tailgate open overnight. When the javelina jumped inside, the tailgate closed, trapping the animal.

Worse still, the javelina accidentally hit the shifter, putting the car in neutral. The vehicle pulled into the driveway and stopped under some trees across the street.

Fortunately, nobody was hurt. When the deputies arrived, they opened the hatch and the javelin sped back into the wild. However, the car’s dashboard and door were damaged in this bizarre incident.

“As a reminder, if you’re in the southwest, you probably already know that it’s best not to feed javelina,” the sheriff’s office said. “Yes, it’s tempting, but when wild animals are fed by people, it draws them into neighborhoods and can create unnecessary conflict.”

Utah State University says it’s not uncommon for animals to seek refuge inside vehicles. “Sometimes these unwanted visitors come and go without your knowledge,” USU explains, “but other times they can inadvertently cause damage that can be obvious and severe.”

If you unexpectedly find a wild animal inside your car, the USU recommends walking away for several minutes until the animal is gone. Resist the temptation to yell or kick the hood, as the animal may attempt to crawl into a “safer” area that is tighter, taking longer to leave. There is also a risk of an animal attacking and causing injury if it feels threatened by your presence.

How to keep animals out of your car

The best method of prevention is to keep your car windows rolled up, doors locked and the liftgate closed when you are not in the vehicle. Any possible entry point could entice a wild animal to seek refuge in your car enclosure.

Also, do not keep food, open leftover containers or wrappers, pet food, or items with strong odors in your parked vehicle, even if the doors and windows are closed. Many wild animals have a keen sense of smell and can cause significant property damage when trying to break into a vehicle to obtain food.

In addition, parking overnight in a garage will reduce the chances of a wild animal entering your vehicle.

These simple steps can protect you from unwanted visitors. Chances are you’ll never encounter a javelina in the driver’s seat, but it’s best to reduce the temptation of bears, raccoons, rodents, and other creatures that might try to get into your car .

RELATED: What Does a White Towel or Bag on a Broken Down Car Mean?