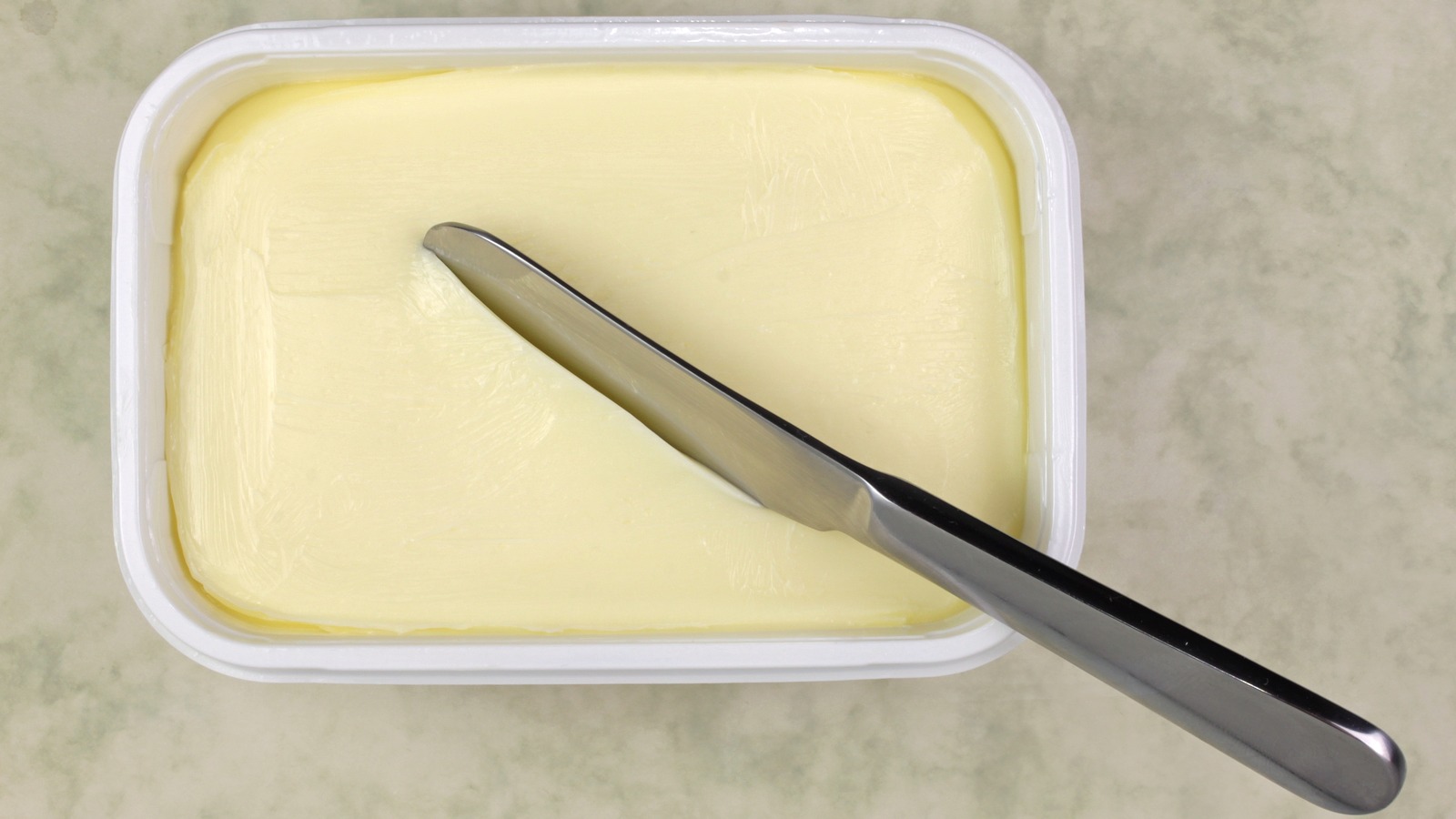 Why it’s a bad idea to reuse margarine tubs

According to All recipes, plastic containers designed to hold margarine are not necessarily designed to store food once the jar is empty. They suggest storing and heating food in glass containers or on a microwave-safe plate.

Why all the fuss over plastic containers? Polycarbonate plastic is used to make various products ranging from water bottles to epoxy resins to plastic pipes. According to National Institute of Environmental Health Sciences (NIEHS), microwaved plastics can break down polycarbonate, releasing a chemical known as bisphenol A (BPA).

The NIEHS states that most human exposure to BPA comes from food and drink. In fact, the CDC conducted a study between 2003 and 2004 to determine the amount of BPA that could be measured in the urine of test subjects. They found BPA levels in nearly everyone tested, meaning BPA exposure is widespread in the US population.

How does BPA affect human health? The CDC says it is still unknown at this time. However, studies conducted on laboratory animals indicate that an impact on the reproductive system is possible. They say more research is needed to determine the effects of BPA on humans. However, the National Library of Medicine suggests that BPA plays a role in endocrine, hormonal and metabolic disorders.

Is the Trade Desk a buy it now?